The New Year has arrived, and with it came the most botanising I’ve ever done, and I’ve loved it.

The #NewYearPlantHunt, run by the Botanical Society of Britain and Ireland, is an event that anyone can take part in, simply by going out and recording all the natural/naturalised/non-planted plants that are in flower that they see in a 3 hour period during the first 4 days of the year.

My first plant hunt began on patch with the recently created Wild Reekie group, a first meeting of the group and if this one was anything to go by, it’s a good group to be a part of!

We started at the car park by Blackford Pond and worked our way over Blackford Hill to the Hermitage, and then round the hill past the allotments. I won’t take you through the whole walk, but here’s a list of all the species we saw in flower: 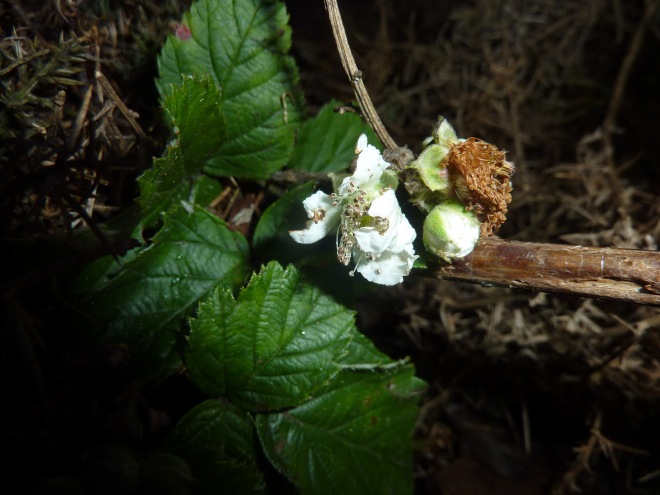 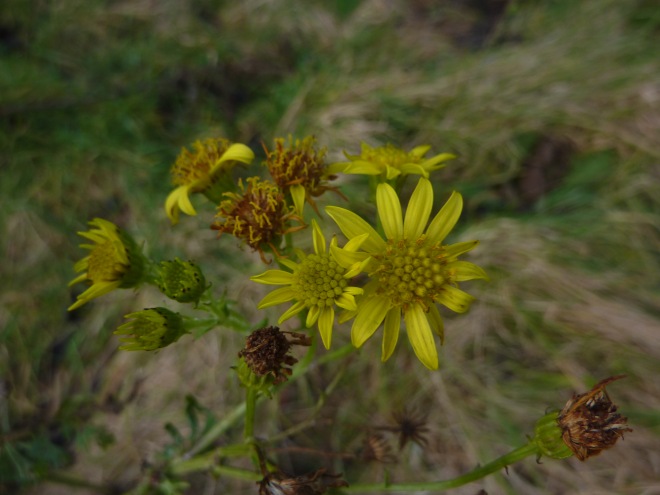 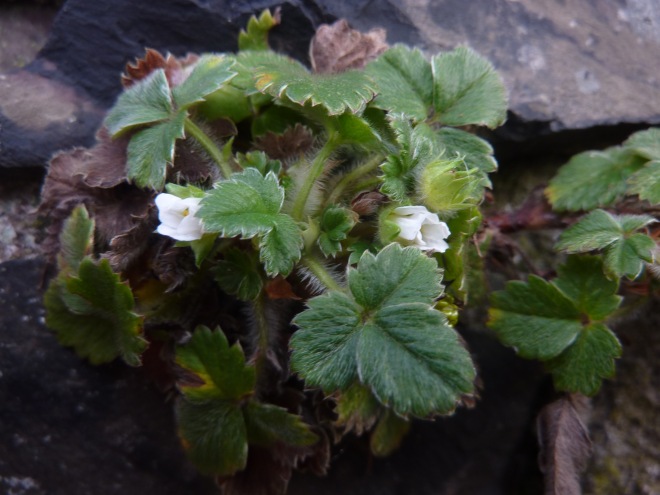 A good haul of 24 species! Although on the next day @warren_maguire managed a staggering 40 species in the same area! A very nice count, although he definitely knows more than any of us in our group knew, so that’s my excuse.

After posting our finds on Twitter, I found myself itching to get out and record more, so I went up into the Braid Hills and managed 7 species in a brief hour long period.

On the 2nd of Jan I went out to see my dad in Temple, and used that as a good excuse to see if anything was flowering in upland areas. A 5 hour trip to the Moorfoot Hills (only searched in the middle 3 hours, don’t worry) turned up… 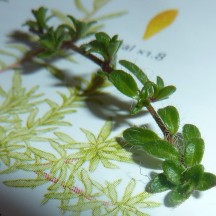 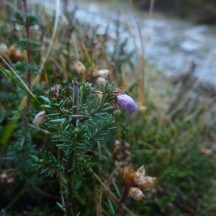 Not a lot but I wasn’t expecting much given the dreich conditions. 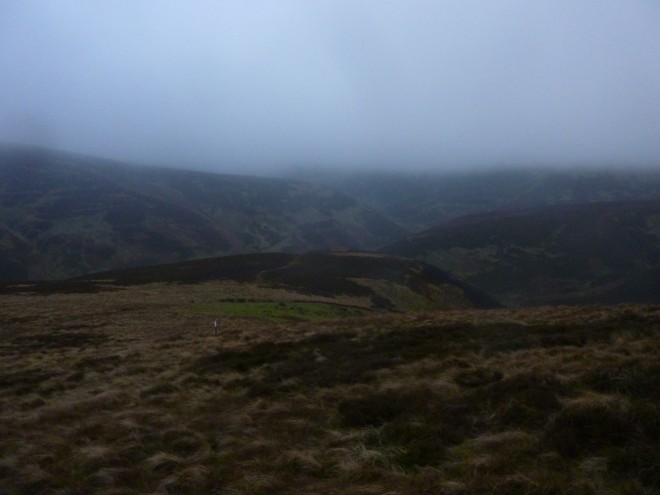 With 3 New Year Plant Hunts done, you’d think that I would be all exhausted and planted out… Nope! Into Arniston Estate this morning for a quick 3 hour stint. Results… 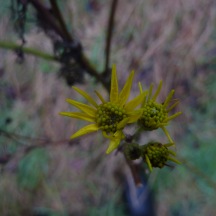 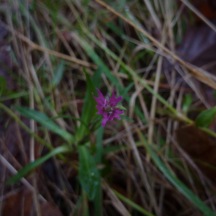 And that’s all the Plant Hunting I’ve done over New Year!.. So far… Planning on going to Arthur’s Seat/Holyrood Park tomorrow for the final day of New Year Plant Hunt! After that, I suspect I’ll just be continually looking for flowers whilst out birding/tracking/etc.! Looking forward to the coastal plants that I’ll get when up in Aberdeen too. Ah a whole new world of things to learn! Well, I’ll maybe do a short write-up of tomorrows results, as this has become one of those long posts that I usually do.

One last thing, thanks to Wild Reekie, BSBI, @RyanClarkNature, the Wild Flowers of Britain and Ireland Facebook group, and everyone else who has made the start of my new year as plant filled as possible!